The 700+ mile NC 2 Mountains to Sea route serves as the main artery of the North Carolina bicycle route system, bisecting the state west to east. It ties the mountains in the west with the piedmont in the center; and the piedmont with the coastal region of the east. While traversing the rugged mountains, rolling pastures of piedmont farm country, and the flats of the coastal region, it connects many of North Carolina's larger cities including Asheville, Winston-Salem, Greensboro, Durham, and Raleigh. The route begins in Murphy in the mountainous southwestern corner of the state and finishes in Manteo at the Outer Banks in the east. 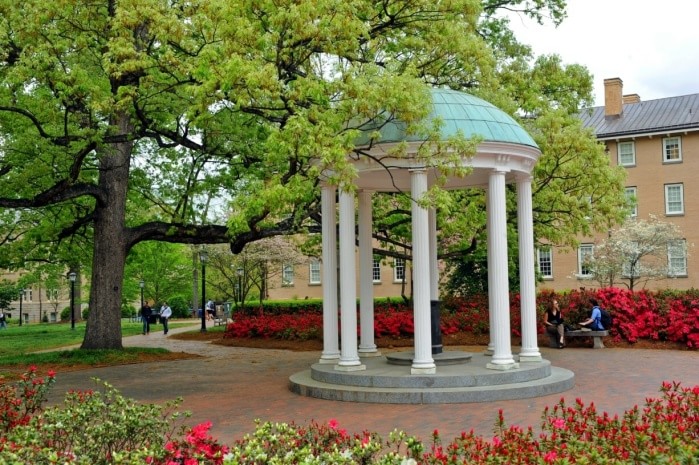