The NC 6 Piedmont Spur is a ~200 mile route that is a southern alternate to the piedmont portion of the NC 2 Mountains to Sea route. The western endpoint of NC 6 is located in the foothills of the Blue Ridge Mountains west of Lenoir and Morganton in Burke County before making its way southeast toward Charlotte. The route stays north of Charlotte, turning northeast to its reconnection with NC 2 in central North Carolina. It passes through smaller towns such as Morganton, Lincolnton, several Charlotte suburbs, and Albemarle before eventually finishing near Snow Camp. 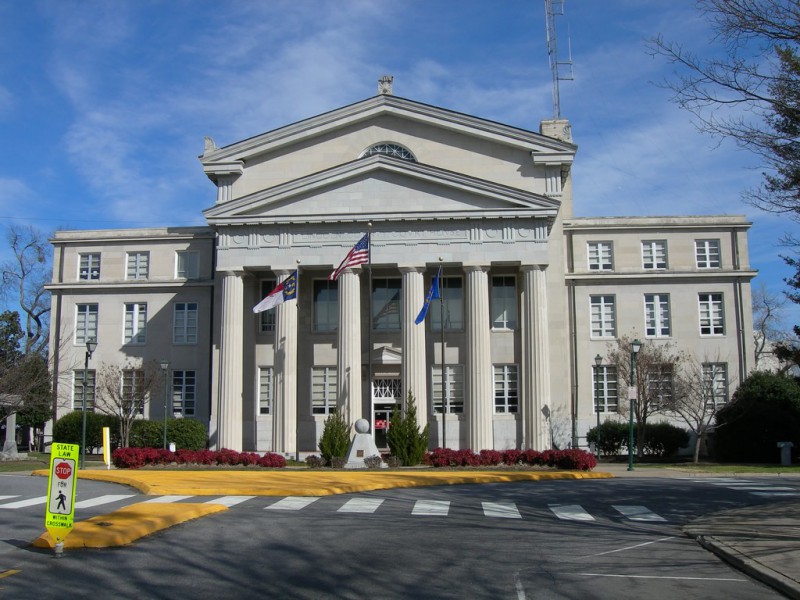