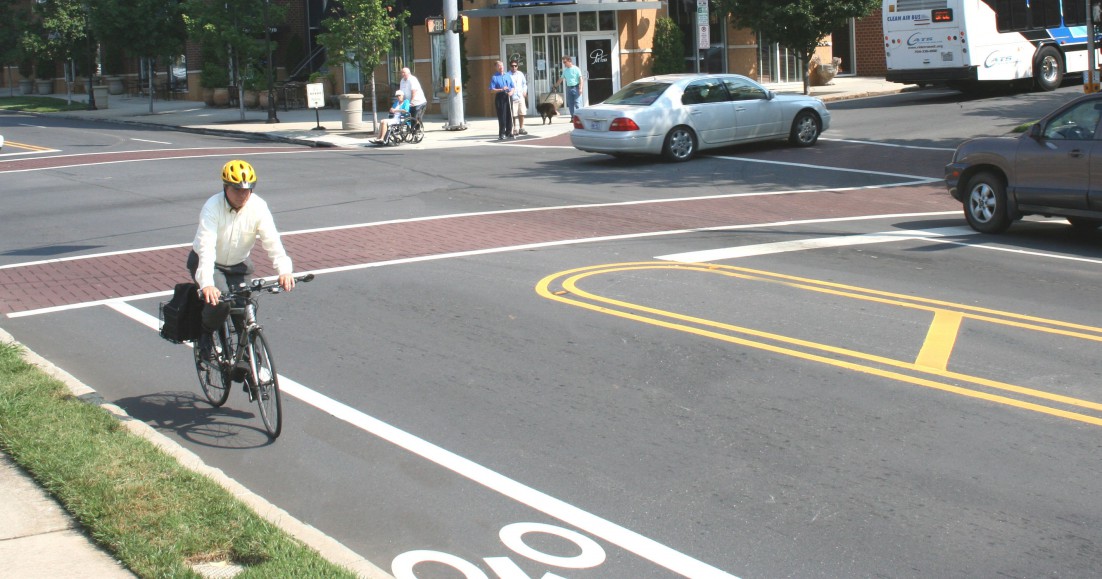 Mobility is a key issue to address because of population and demographic changes. Today, North Carolina residents want more choice in how they travel from place to place. More people are moving to urban areas. In addition, North Carolina faces an aging population.

In 2010, North Carolina ranked as the tenth most populous state in the country with 9.5 million people (1). By 2030, it will be home to an estimated 12.2 million people, surpassing Michigan, Ohio, and Georgia to become the seventh most populous state (2). This growth will be coupled with a continued population shift from rural to urban areas. In 1990, 50.3% of North Carolina's population resided in urban areas. By 2000, that percentage had increased to 60.3% and is expected to reach over 75% by 2040 (2).

Another trend that illustrates a need for improved walking and bicycling options is our changing age composition. One of the most important emerging trends in our state is the increasing number of North Carolinians age 65 or older: this segment of the population is anticipated to increase from 13% in 2010 to nearly 20% by 2032, an increase of more than 2.3 million people (3).

Recognizing the immense need for infrastructure improvement, local governments and NCDOT must set priorities given limited funding resources. NCDOT continues to provide planning grant funding to develop local bicycle and pedestrian plans. Over 150 planning grants have been awarded by NCDOT to local governments and regions of the state to create plans with specific priorities and creative funding strategies. These plans have identified millions of dollars of pedestrian and bicycle infrastructure need. In addition to the plans created by regional and local governments, NCDOT and other statewide organizations plan for bicycle and pedestrian travel at the statewide level. Examples include the NCDOT statewide bicycle route program, East Coast Greenway connecting all states along the Atlantic coast, and the Mountains-to-Sea Trail traversing the state on foot. 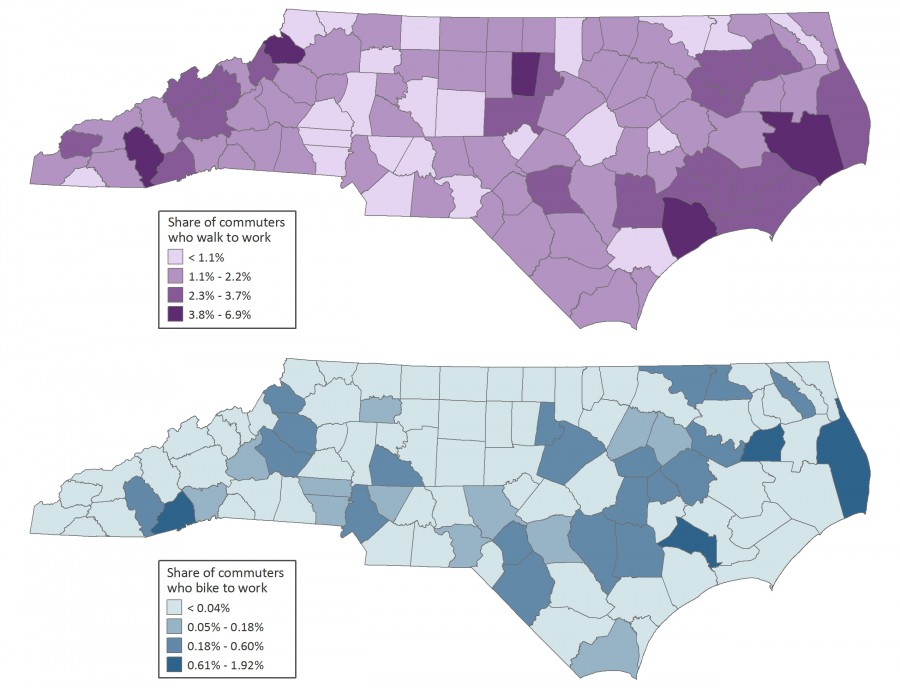 An estimated 40% of all trips (commute and noncommute) taken by Americans each and every day are less than two miles, equivalent to a bike ride of 10 minutes or less; however, just 13% of all trips are made by walking or bicycling nationwide (4).